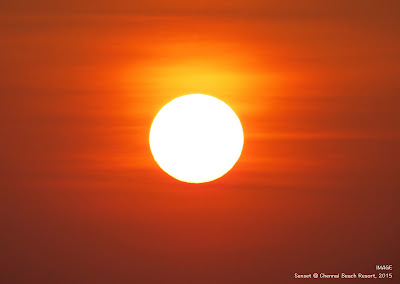 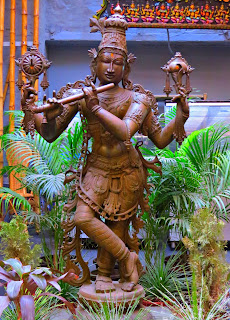 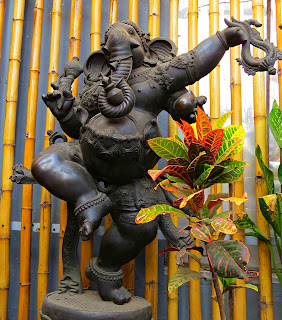 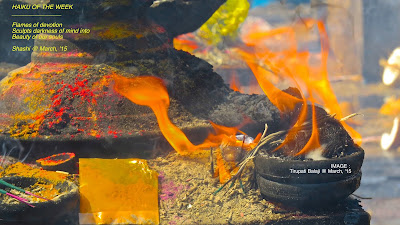 Flames of devotion
Sculpts darkness of mind into
Beauty of our souls
Tweet
THE CREATION OF UNIVERSE: TWO STORIES
In the first one, Roman Catholic priest and physicist- Georges Lemaître was following the recession of Nebulae in the night sky. After long and lengthy vigil over time, he came up with the idea that the recession was due to the expansion of the universe. In 1931 Lemaître took another bold step and inferred since the universe is expanding, it is quite possible that if we retrace universe back in time, at some specific moment all the mass of the universe would be concentrated into a single point, which he termed as a “primeval atom“. That particular moment and the place where the fabric of time and space came into existence, he believed to be the beginning of our Universe, as we know it now. 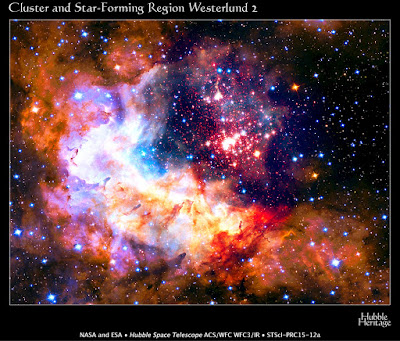 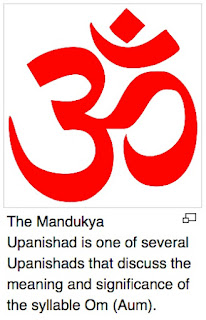